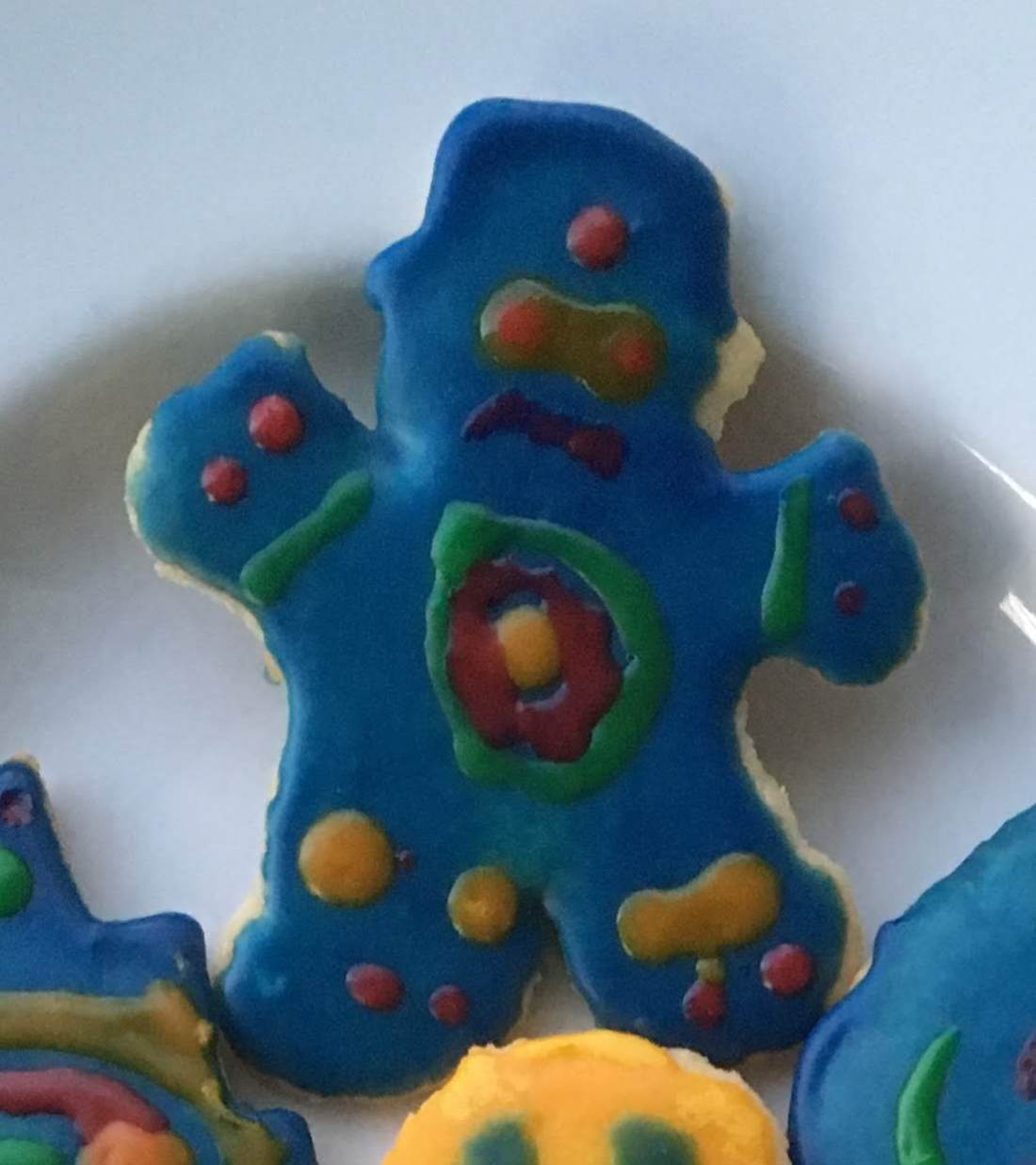 The first of the Bodhisattvas to go into the world providing guidance is fittingly the Bodhisattva of Infinity, otherwise known as One. This is symbolized by the circle on his chest. There is only One Universe, but saying “One” sounds like we could ask, “As opposed to Two? Three?” By saying “I am One with the Universe”, we’re saying we understand that carving nothing we imagine – not people, objects, concepts – exists in isolation. Everything past and future is related in a limitless Whole – Infinity.

Rather than “I am One with the Universe”, it is better to say “Infinity is indivisible.” How many oceans are there? Four or five depending on when you went to school. But isn’t there just one body of water? Can your liver survive without the rest of you, or vice versa? OK, fine. However, we may insist that the mug on our desk is unequivocally a recognized thing. But we judge it by a small set of criteria, not by ALL the ways it is related to other things.

The concentric circles say, “The whole is greater than the sum of its parts.” That’s something people often quip in a requirements gathering meeting to sound smart. But it tells us that at the puny level of human existence, it’s almost laughable to think we can understand the Universe, the Infinity, through our human-level logic. It takes a higher-level logic to truly see, and to answer koans that sound idiotic with our human-level logic.

So here is the first line of the “Great Blue Heron Sutra”, given to me by Rubber Ducky:

“Infinity is all that is real, it is indivisible, the whole is greater than the sum of its parts.”

Links to each of the Bodhi Season 2017 days: