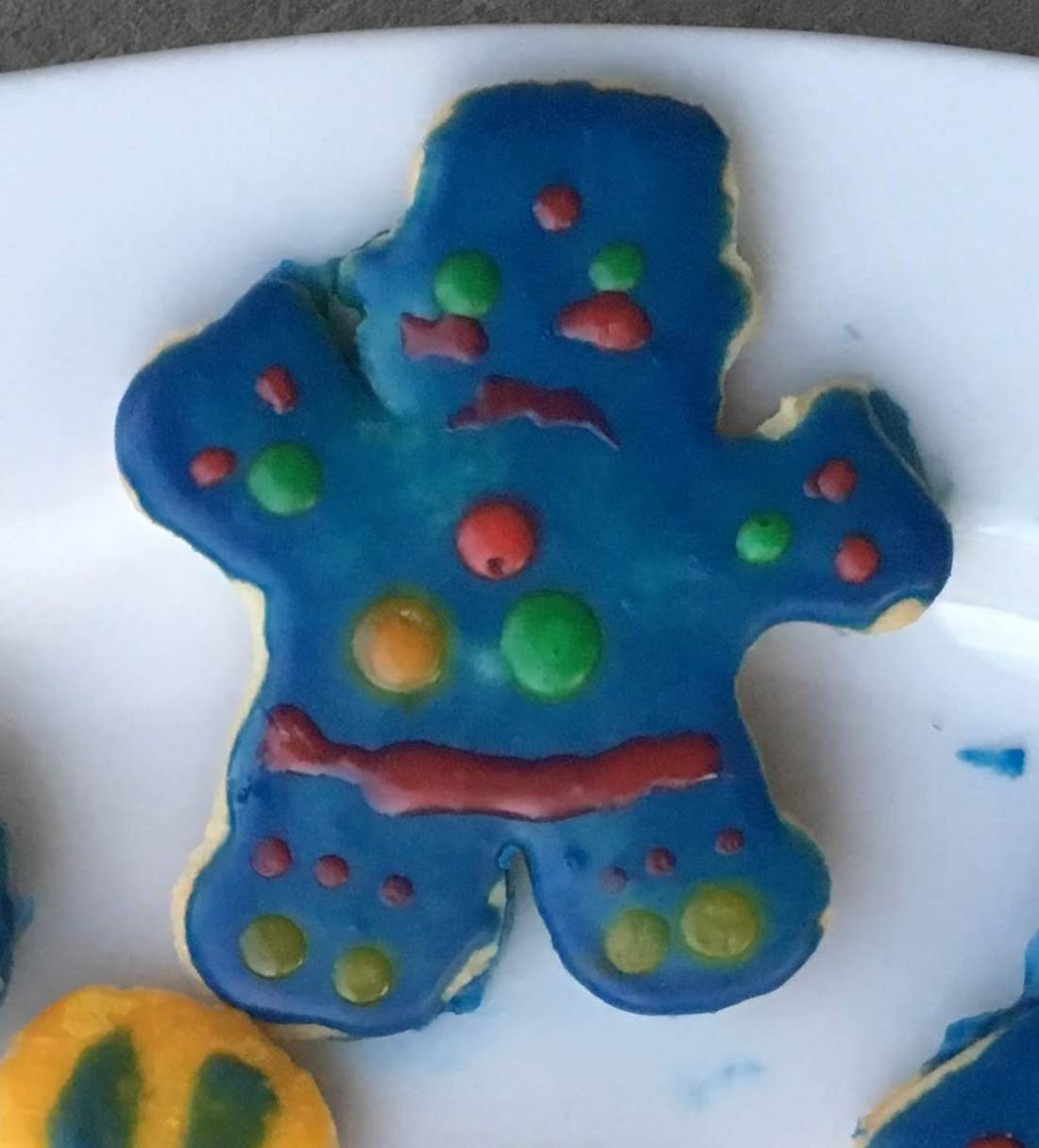 But that information isn’t of much real value. This post is about the magic that happens from two to three – complexity. It’s possible to find very good, if not great, solutions meeting two competing goals. We engineer such solutions all the time. But add just one more competing goal, and it takes a Manhattan Project to find a solution satisfying all three. Consider these examples:

In healthcare, there is something similar known as the Triple Aim: Overall population health, individual experience, cost. We’ve been addressing various combinations of the two all this time, however, we need to pick three … or our healthcare system will break.

Yesterday, Day 2, I spoke of the Yin and Yang, that phenomena arises where two opposing forces meet. With only two opposing forces, we can easily predict with great accuracy what will happen. But going to three suddenly makes this complicated problem into a complex problem. In physics there is something like this called the three-body problem – for two bodies it’s easy to predict their interaction, but with three or more, it becomes a major-league math problem with no exact solution in the end. Interestingly, the three-body problem is often “solved” by ignoring one of the three bodies – essentially the same delusion we use in almost every thought we have in our normal lives.

What is a “complicated” problem versus a “complex” problem? A complicated problem is what we traditionally address and how we created all these great machines, from spoons to the Space Shuttle. We start with an ideal world, a closed system where we cut off ties from the Reality of the Universe. For example, an automobile requires a closed system of just enough gravity, an atmosphere of just enough oxygen, smooth roads, skilled drivers, etc. Under those conditions, we can engineer something called an automobile. It is a formidable piece of engineering consisting of thousands of parts … but every part works in concert to provide a service, which is to get people and things from Point A to Point B safely and fast. It is a very complicated thing, but not a complex thing.

However, the real answer is that everything is a complex system – complicated systems are just an illusion we believe because our creations can actually work as intended for a period of time. But time catches up with things and all of our things go back to the dust from which they came. We cannot build in Reality anything actually exists dismembered from the Whole. The Reality of the Universe is that it is a Whole, none of the closed systems we imagine when we design our wonderful machines actually exists – it’s a delusion of our brains.

So what is the application of complexity to us on this Bodhi Season? The truth that at least as humans, we don’t have control over what happens in this Universe. We may have the illusion of control since we do actually have some level of success which diminishes drastically the farther out we look. No matter how successful our efforts may seem, the things we choose to ignore will eventually bite us in the ass some way, some how. It will express itself as our Dukkha surprise.

But this does not mean we throw our hands in the air and do nothing because resistance is futile. No, we owe it to Everything to put up our share of Yin and Yang, as we are part of It whether we like it or not. Remember, phenomena (which includes us) exists because of the Yin and Yang of opposing forces. The Universe will churn and like a river rafter, we must learn to go with it or crash and drown. What good would a lifeless judo defender (uke) be to the person practicing the technique (tori)?

We diligently walk the path, play our parts with full acceptance of what is right in front of us, with no expectations, no desire, no fear, no regrets, no judgements. With “Right Resolve”, hold fast to the truth that the Universe is beyond our control and the thing to do is hone yourself to blend in with It, in this life. The Fearful will insist otherwise, that they have things under control as they conveniently toss the ugliness in the closet. That is their Dukkha to deal with, and so merrily be their uke as others had been your uke at other times.

“And He went a little beyond them, and fell on His face and prayed, saying, ‘My Father, if it is possible, let this cup pass from Me; yet not as I will, but as You will.'” – Matthew 26:39

With that, here are the first three lines of the “Great Blue Heron Sutra”, given to me by Rubber Ducky:

[1] Infinity is all that is real, it is indivisible, the whole is greater than the sum of its parts.
[2] Dukkha results from the interference from our intent to treat Phenomena as if it is separate from the Infinity. We remove Dukkha by following the path towards perfectly blending in with the Universe with 100% acceptance of what Is.
[3] The Universe is a complex system and beyond the total control of anything. I will walk the path with no expectations. “Is that So?”, I will say at every turn.

Links to each of the Bodhi Season 2017 days: